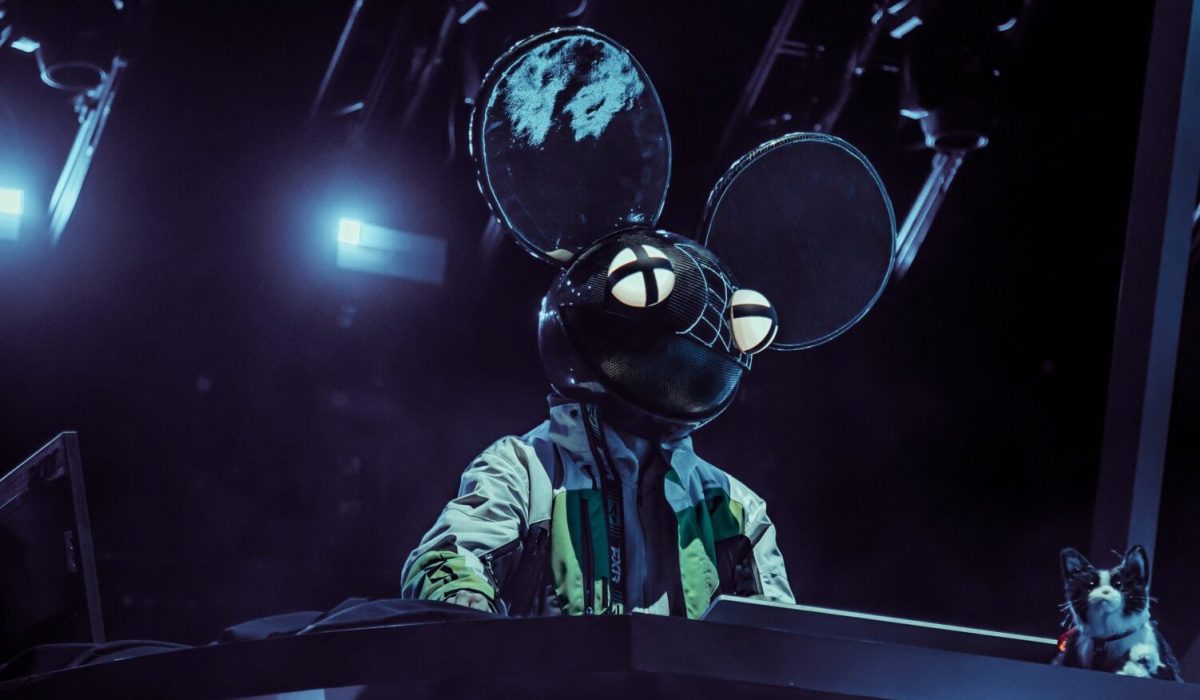 The mau5 has returned. After months of teasing his unreleased track with Canadian songstress Kiesza, deadmau5 has delivered at last. Dropping the release three days early alongside an additional alternative mix, the helmet-wearing producer ventures back to progressive territory in “Bridged By A Lightwave,” welcoming a sound known to long-time fans.

The mau5trap boss first tested the single on the road during his Cube V3 tour earlier this year in January. “Bridged By A Lightwave” subsequently made another appearance at Day of the deadmau5, which saw Kiesza perform the song live at the Halloween-themed drive-ins.

Comprised of electrifying synth stabs and anthemic energy, the latest track from deadmau5’s arsenal reaps nostalgia from an era when progressive house reigned high. With atmospheric builds and euphoric climaxes, “Bridged By A Lightwave” marries dance momentum with ephemeral vocals as the lauded act showcases his festival-primed chops.

“Bridged By A Lightwave” is out now on mau5trap. Stream below.