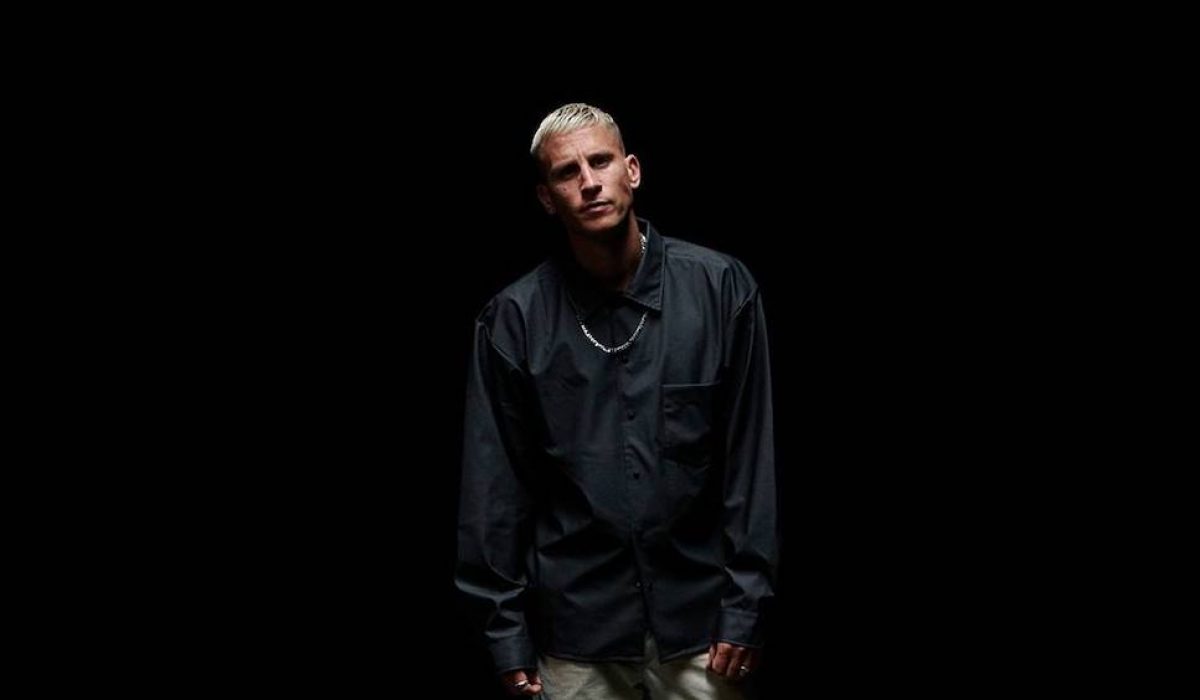 Returning for his first original submission of the year, Eli Brown spares no mercy in his sweltering deployment of “Trouble” with Talk Show. The Bristol producer’s collaborative ventures have been strikingly impressive, from Solardo team-up, “My Life” to Green Velvet union, “Unapologetic Raver.” Having locked down a Love Regenerator EP in 2020, Brown hones further in on his expanding domain, as seen in his recruitment of new wave punk outfit Talk Show on the Polydor Records release.

Brown conceives an acidic universe from the unlikely combination of UK peers, with punkish vocal support materializing as an anarchic command among pounding kicks and unrelenting energy. The incisive cut’s squelching synth-work and gritty aura clock in a strong techno undertaking by Brown, placing itself alongside his burgeoning vault of high-octane productions. Leaving no question of compatibility, “Trouble” etches in a fruitful sonic piece and artistic relationship “that will yield further offerings in the near future,” according to a press statement.