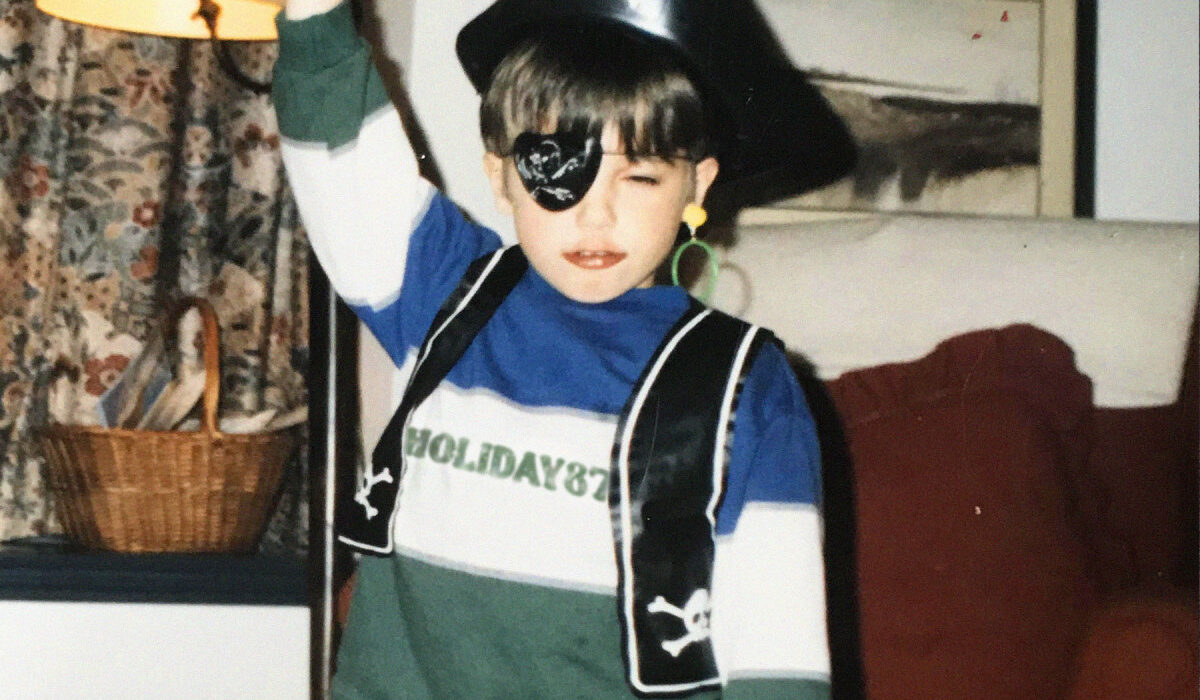 Holiday87, the new solo project from Benjamin Ruttner of The Knocks, has a follow-up to his debut single “Lost” released last month.

The producer’s blissful new track “Chimera” finds a purposeful cadence driven by a garage-rock-style bassline and drums as amorphous pads wander overhead. The ambient melodies melded together by elegant piano chords distort the passage of time, enabling listeners to wholly lose themselves in the moment.

The instrumental pop producer teamed up with Blu DeTiger, who adds an outside element of funk to the mix with a quick-witted bass guitar solo. DeTiger has made a name for her craft on TikTok, where she performs originals along with covers of popular hits. To date, she has amassed nearly a million followers on the platform.

The free-flowing song arrives with a fitting dream-state like music video. The stream of consciousness-style visual, taking viewers through an idealistic set of scenes from floating above the cityscape to swimming with fish deep in the ocean, was directed and edited by Ruttner himself.