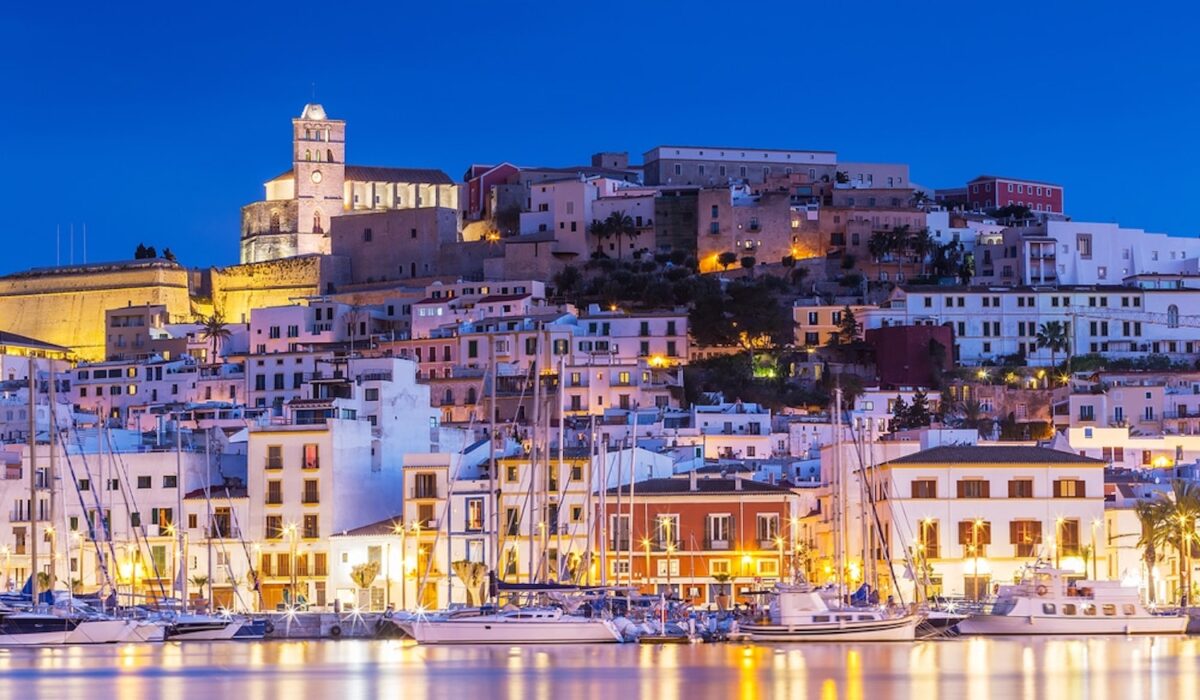 Ibiza bars and restaurants have clearance to open their doors beginning March 2 provided the space has an outdoor seating option. This news comes on the heels of a notable decline in COVID-19 cases in the region, which includes Ibiza, Mallorca, Formentera, and Menorca. Indoor spaces will be allowed to reopen beginning March 16 provided that there is not another surge in cases.

Despite the reopening announcement, the Confederation Of Business Associations of the Balearic Islands has heavily criticized the government’s decision, stating that on Ibiza itself, 80 percent of the restaurants do not have a terrace for outdoor dining. The association further underlined the point, sharing that the reopening decision was “utter nonsense” thanks in no small part to the fact that “no financial aid has been provided to those impacted by the closures.” While businesses and employees of closed businesses continue to struggle, the association is pushing for a swifter return to normalcy.

President Francina Armengol responded to such criticism, sharing that the restrictions were working after bringing down the region’s coronavirus cases by 49 percent in just two weeks. While dining has been open sporadically in Ibiza since the initial lockdowns occurred in March of 2020, clubs were never given the clearance to reopen and have since remained shut. Time and case numbers will tell when it comes to the continued reopening of the region’s dining, bars, and eventually clubs.