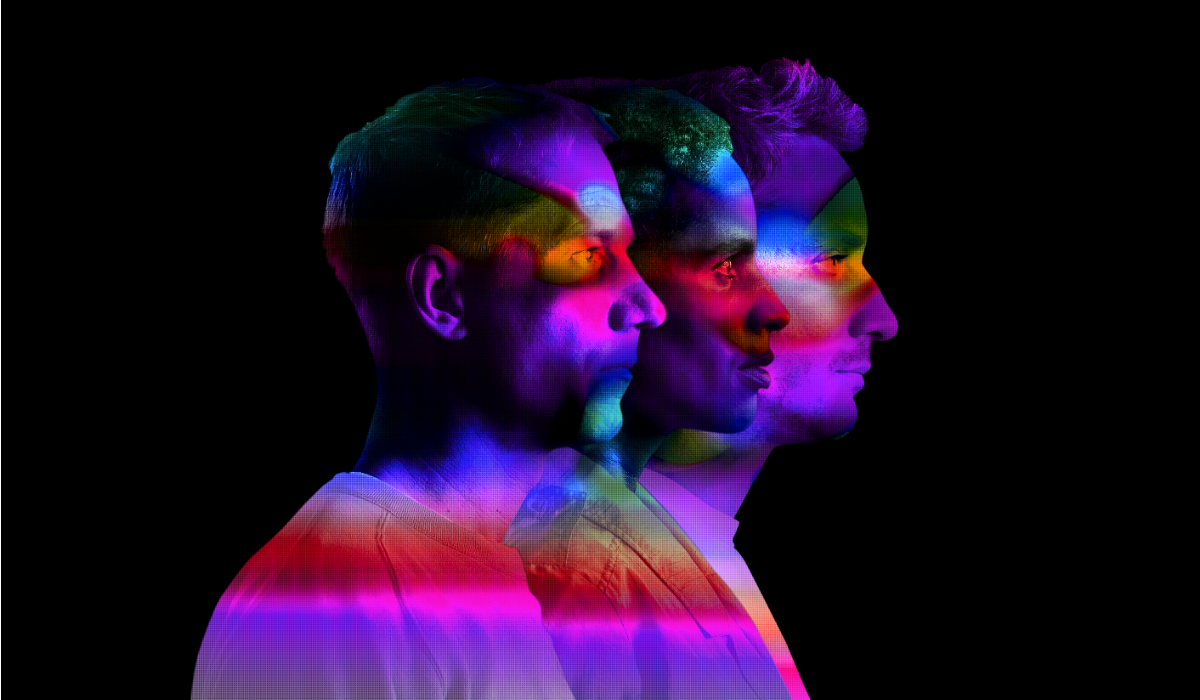 Since KUU threw their hats into the ring as one of dance music’s brightest new groups, they have not looked back. They can now celebrate yet another win after earning a coveted official remix for global superstar Dua Lipa‘s recent hit “Levitating” featuring DaBaby. The original has already amassed 64 million Spotify streams, which will bring in a lot of new followers for the trio.

When a song is as catchy as “Levitating” is, the challenge arises as to how to bring it to the next level. KUU takes it on with impressive expertise, homing in on the hypnotic sound design of Balearic beat and adding in a rolling bassline that makes it near impossible not to dance. The funky piano is the final piece of the puzzle, wrapping it up perfectly.

KUU burst onto the scene this year with their debut single “How Could I Ever,” which has garnered over 2 million streams on Spotify alone. The new musical project is comprised of Zimbabwean-American singer-songwriter Shungudzo and Grammy-nominated producers Alex Metric and Riton. The name “KUU” is an ode to Ku, the ancient Hawaiian god of war and prosperity, as well as the Ibiza nightclub of the same name, which inspires much of their musical stylings.

You can stream and download “Levitating” KUU remix across all platforms here.