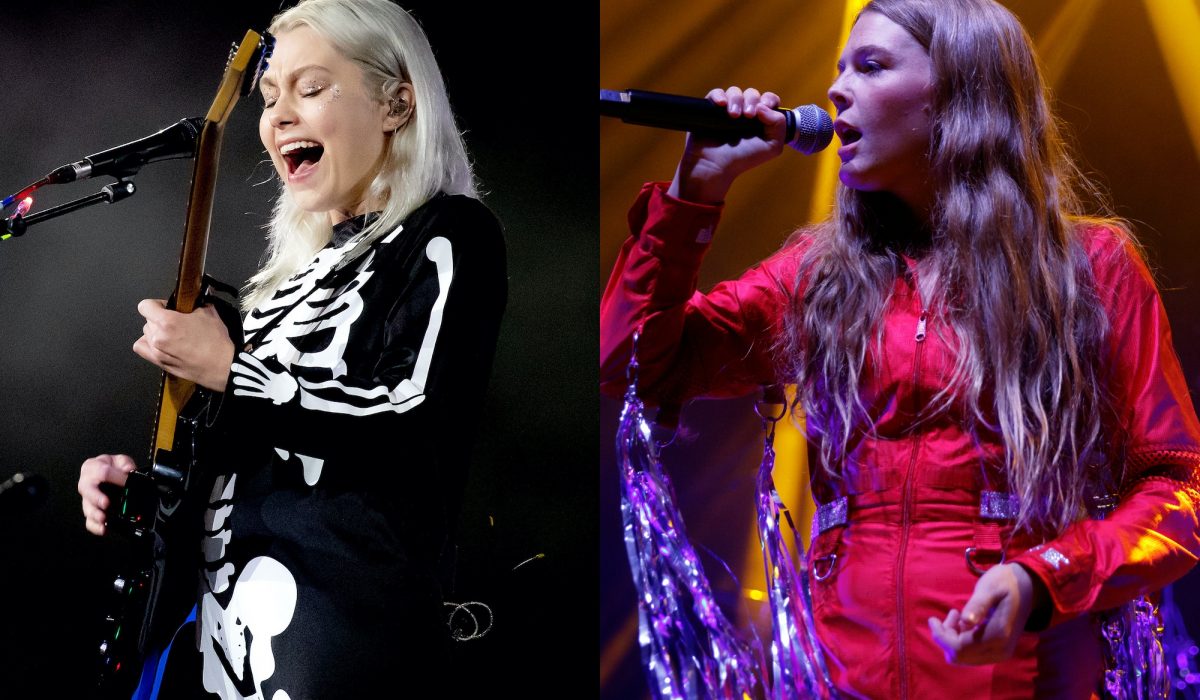 Phoebe Bridgers has made good on her Twitter promise by teaming up with Maggie Rogers for a cover of ‘Iris’ by the Goo Goo Dolls.

Bridgers posted the tweet last week, where she said she would cover the song if Donald Trump lost the US presidential election to Joe Biden.

Over the week, Rogers joined the fray by reposting lyrics from ‘Iris’ to social media, leading fans to believe a collaboration was imminent.

Listen to the cover below:

While the song is free to download, all donations will benefit American politician and activist Stacey Abrams’ Fair Fight, an organisation promoting fair elections in Georgia and around the country.

The song was co-produced by Tony Berg and Bridgers, engineered and mixed by Joseph Lorge and mastered by Bob Ludwig.

The guitar section was played by Bridgers’ touring guitarist Harrison Whitford, violin by Odessa Jorgensen and additional mandolin by Lorge.

The new EP will consist of four tracks, including ‘Kyoto’, ‘Savior Complex’, ‘Chinese Satellite’ and the ‘Punisher’ title track as new string arrangements. It is slated for release next week on November 20.

In October, Bridgers also launched her own record label, Saddest Factory, in collaboration with Dead Oceans. She will act as CEO of the new label, and said the label’s vision was to release “good songs, regardless of genre”.