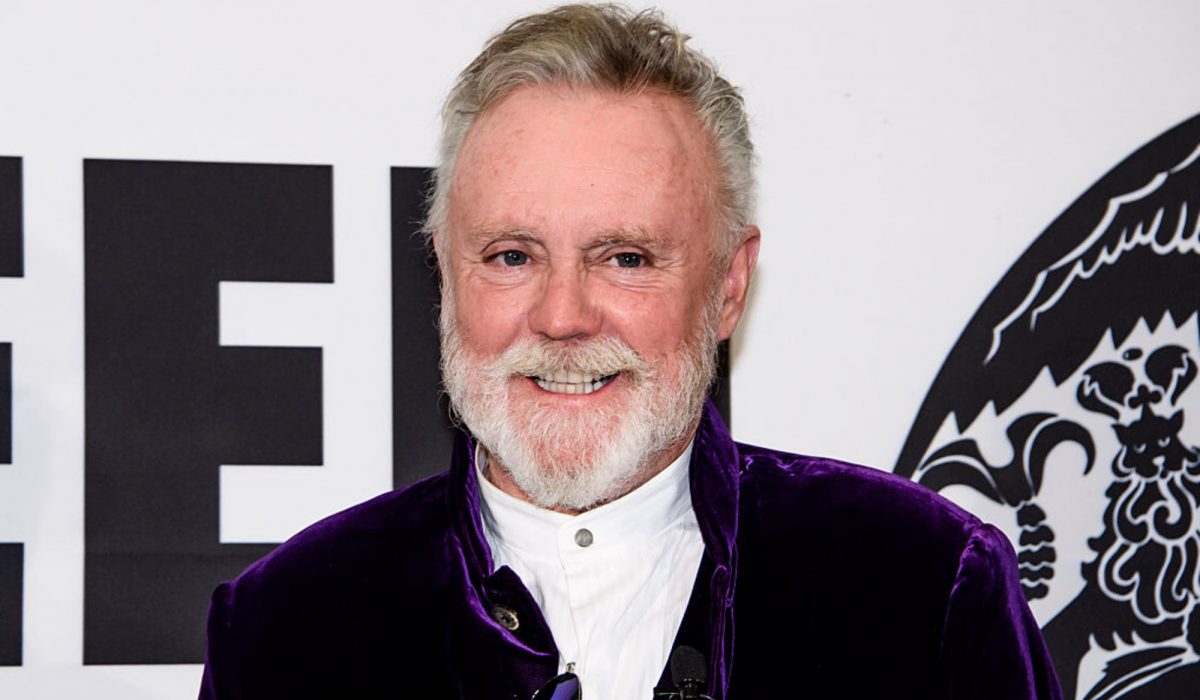 Queen‘s Roger Taylor has urged everyone to get the coronavirus vaccine in a new social media post.

The drummer took to Instagram yesterday (February 13) to encourage people to get vaccinated, saying those who choose to not receive the shot should not “expect the services” of the NHS.

“As they become available, everyone should have a vaccine,” Taylor wrote. “Those who refuse to have a vaccine and subsequently become ill from Covid, thereby putting other lives at risk, cannot expect the services of the glorious and under pressure NHS. PLEASE have a vaccine.”

Taylor’s message comes after more than 14 million people in the UK have had at least one dose of the coronavirus vaccine, according to BBC News.

A quarter of UK adults have already received one dose it’s been reported, including around nine in 10 over-70s, with the overall uptake of the vaccine high, with a 93% take-up rate among the over-75s in England.

The band were set to head out on a huge UK and European tour last summer, but the jaunt was rescheduled to May – July 2021 due to the ongoing coronavirus pandemic.

But the dates have now been rescheduled to 2022 kicking off with two shows at the AO Arena Manchester on May 30 and 31. Queen have also added two extra UK shows at The SSE Hydro, Glasgow on June 2 and 3.

Meanwhile, Taylor has addressed the prospect of a Bohemian Rhapsody sequel once more, admitting that it’s unlikely to happen.

The big-screen take on the band’s career hit cinemas in November 2018 and became the highest-grossing musical biopic of all time, raking in more than $1 billion at the worldwide box office.