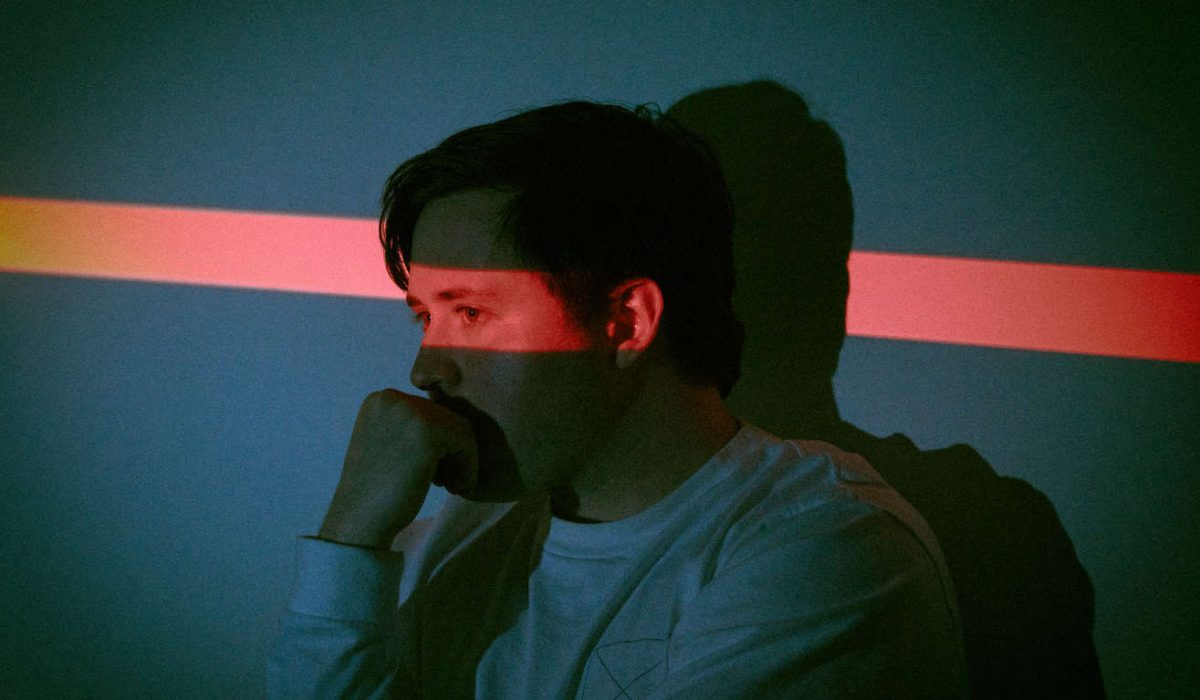 Brando Valli, known by the stage name ​SNSE​, grew up fully immersed in musical success as the son of acclaimed singer, Frankie Valli, of The Four Seasons. Leaning on the fundamentals of iconic songs his father used to play for him, Valli has spent the last 8 years in the studio developing a sound for the modern age as memorable as his father’s. Following the release of his debut single “Orisha” in July, he rapidly followed it up with three more releases, each showing off his refined taste and eclectic style. Today he returnis with his new single “Goodbyes” feat. vocals by none other than his dad.

“I’m not trying to sound like anyone else. Trying new things and blending different sounds in a tasteful way is something I’ve always enjoyed striving for. These next singles planned mean a lot to me. I have a song coming out with my Dad’s vocals from one of his hit songs and I got to work with a Grammy winning artist, Elijah Blake. Watching these projects come together has been pretty crazy. I’m excited to keep it going and keep growing!” – SNSE

“Goodbyes” is a special release for SNSE. Drawing vocals from one of his dad’s hit singles, SNSE fuses raw, edgy breakbeat vibes with smooth rhythms and soothing chords for a fresh take on a classic sound. The musical genes haven’t fallen too far from the tree and SNSE sounds like the real deal.