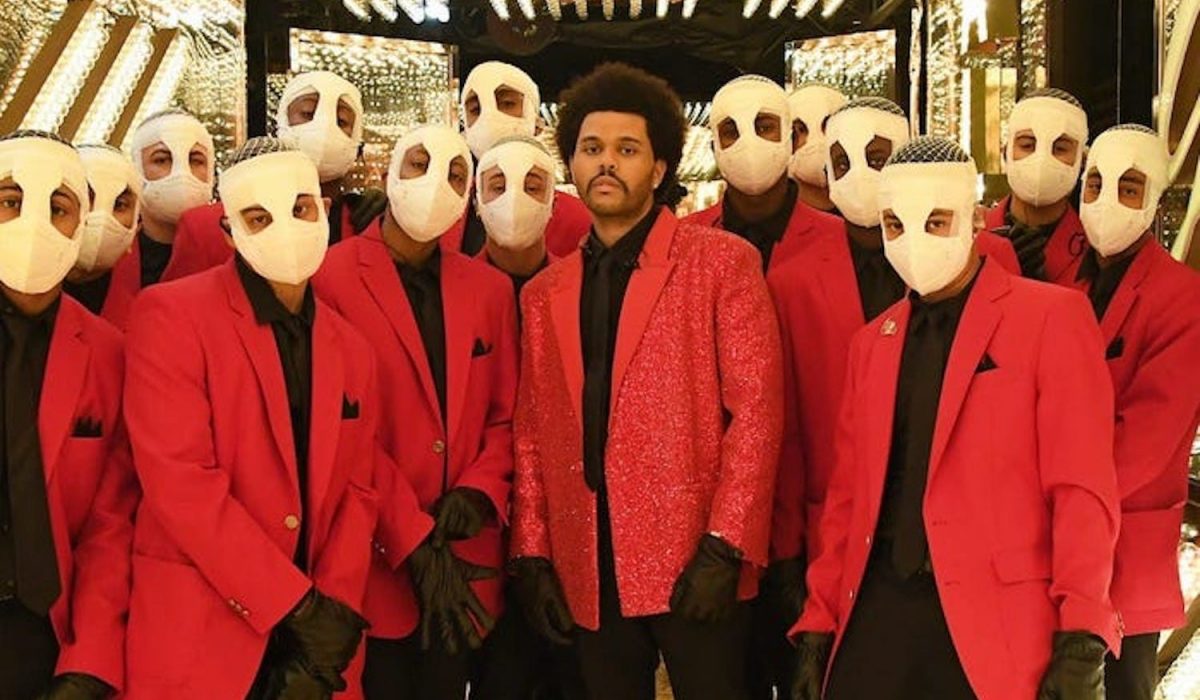 The halftime show is an annual spectacle, and this year was no different. The Weeknd stood on one of the largest global stages in terms of viewership during his highly anticipated performance at the Pepsi Super Bowl LV halftime show. Despite a strict COVID-19 protocols regarding who was allowed on the field, the latest halftime show brought at-home viewers a jaw-dropping production personalized by The Weeknd’s own artistic vision.

A dazzling city-inspired stage primed the show for The Weeknd, whose entrance and dance moves evoked flashbacks to the era of Michael Jackson. While the set list was seemingly simple, with eight tracks performed by the artist and no special guests featured, the unique production techniques and set design took the performance to the iconic level expected from the Super Bowl halftime show. Standout moments included The Weeknd’s foray into a heady backstage maze of lights and mirrors and a climactic firework-embellished finale on the field alongside dozens of masked dancers.

The Weeknd announced before the big game that his performance would not feature any special guests, but after rumors that Daft Punk would be performing leaked, many went into the show wondering what they could really expect. It was also reported that the artist fronted $7 million of his own money in addition to the existing production budget provided.

Relive the spectacle and stream below.